Startseite » how does it work?
introduction

We must avoid everything that weakens the bees and whatever is against their needs and at the same time reinforce what they themselves believe to be necessary. 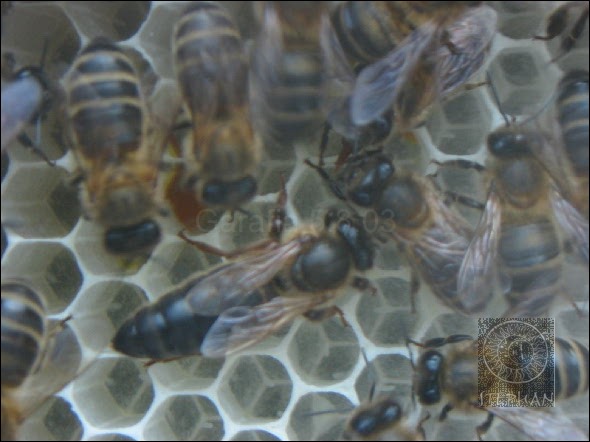 In summary, the system divides into three equally important areas

We have never treated our bees with neither chemistry nor with any acids. The only thing we adopted in the beginning was icing sugar for bridging the Varroa problems. We recommend this for beginners, in the first autumn, until the bees have learned to fight the mites by themselves.”

Just a little note on the side: I don’t really know why beekeepers with few colonies, anything under 50 for example, even deal with chemicals against Varroa. We do not use it, but a monthly powdered sugar treatment keeps the number of varroa in the hive constant and takes less than 2 minutes per colony.

Here is a receipe to success with the small cell bees.